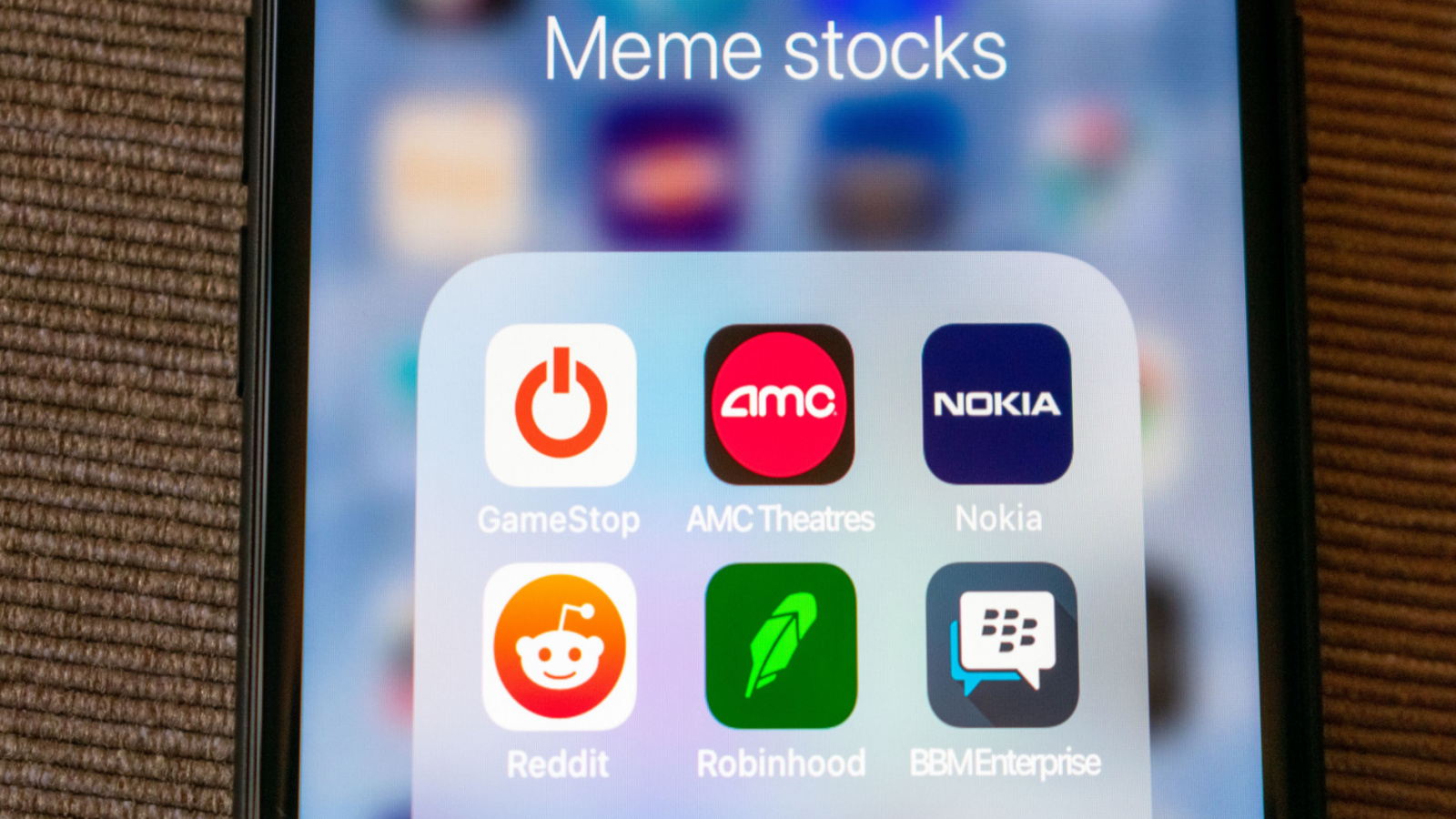 In 2018, one of my financial advisory clients asked me a point-blank question:

“Do you think buying this house is a stupid investment?”

He was clearly still troubled by his experience from the 2008 financial crisis — a period where the average American lost 42% of their homeowner equity. And having lived through the real estate bust, he wasn’t about to make the same mistake twice.

It turns out that almost every generation goes through these cycles. A long-term study by Finnish researchers found that the formative experiences of people living through the Great Depression affected their future portfolio construction. And even now, many of the older investors I speak with reference the 1990s Savings and Loans (S&L) crisis or some other long-past catastrophe to explain why they continue hiding money under their mattresses.

Despite the massive collapse in meme stock and crypto prices last year, low-quality moonshots continue to thrive. Companies like electric vehicle startup Mullen Technologies (NASDAQ:MULN) trade at multimillion-dollar valuations, despite having no clear path to profitability. And it’s hard to go a week without some new NFT project milking investors for their hard-earned cash. One recent gem includes a collection of 10,000 images of feet, available for around $250 apiece. A recent study from FINRA confirms these observations.

Perhaps this newest generation of investors will eventually learn from the mistakes of the 2020-2022 stock bubble. Many threw in the towel last year. But until they stop coming back, certain momentum-based trading strategies will continue to perform well at the expense of these meme-hungry investors.

Investing in the Era of Social Media

A 2021 investment survey by CNBC found that more than a third of 18- to 35-year-old investors now receive their investment advice primarily from social media. Among the younger members of the cohort, that figure is as high as 91%.

It’s hard to overstate its impact. In the late 1990s, investing groups in AOL chatrooms might have numbered in the hundreds of members. These forums tended to target small penny stocks, limiting the number of outsiders impacted. One SEC lawsuit in 2000 found that a 15-year-old had generated $285,000 in ill-gotten gains entirely by publicizing over-the-counter stocks on Yahoo Finance bulletin boards.

Today, the GameStop (NYSE:GME) forum on Reddit alone has over 350,000 members. AMC Entertainment’s (NYSE:AMC) fanbase is even larger at a half-million people.

That’s made investing shenanigans far more effective. In December, the SEC announced charges against eight influencers for using social media platforms Twitter and Discord to generate over $100 million in illegal profits. And in 2021 alone, the Federal Trade Commission (FTC) counted at least 95,000 people who lost money through fraud on social media. Almost a third of all scams on people under the age of 60 now begin on these platforms.

It’s also perpetuated bad investing habits, especially among retail-driven names. A 2021 study by European researchers found that meme stocks have unusual levels of momentum persistence — a situation where high-performing stocks continue to go up, while low-performing ones keep dropping. It’s why my Momentum Master strategy has worked particularly well for smaller cryptocurrencies, and why the system remains an important part of my broader Profit & Protection trading system.

Many investors now chase stocks because they are going up, and for little other reason.

Social media has also made it harder for novice investors to break out of their cycles. Dedicated social media forums can essentially double as echo chambers by suppressing negative views. Tesla’s (NASDAQ:TSLA) main discussion board on Reddit now actively calls for “standards to crack down on FUD (fear, uncertainty and doubt) posts, as a community.” And the rise of margin trading has made it easier to transact large blocks of shares with relatively little equity; almost a quarter of investors under 35 report trading on margin, compared to just 3% of those 55 and older.

Occasionally, these efforts are effective. Meme investors in GameStop have now deposited 71.8 million of the retailer’s 257 million free float to transfer agents, making it harder for short sellers to drive down prices. The videogame retailer has since used its inflated share price to issue more stock, pay down debt, and keep its doors open.

But the same factors can also prop up shares of predatory companies. In October, I noted how CEO David Michery of meme stock Mullen Technologies had used self-dealing to essentially gain control of his electric vehicle firm at the expense of outside investors. The California-based firm has since announced that it lost $740 million last year, which included a $6.3 million compensation package to its embattled leader. 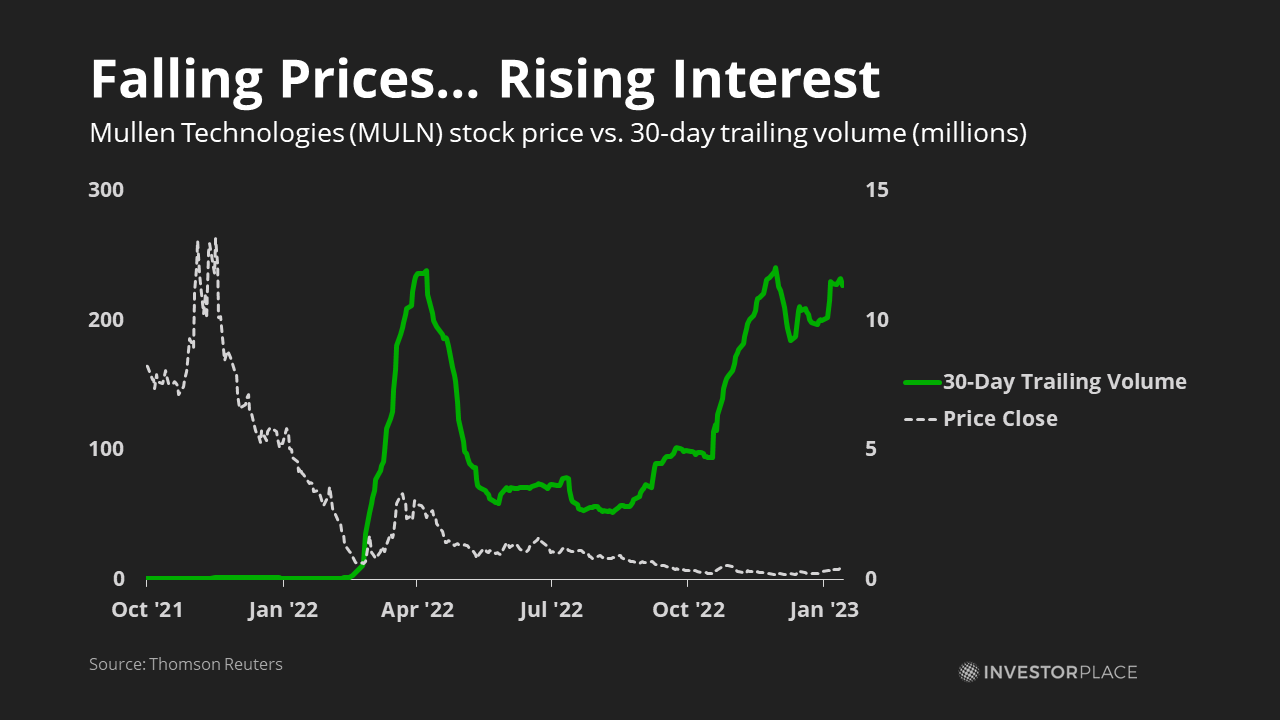 What Should Investors Do?

Some investors have given up for good. Quarterly revenues at Robinhood (NASDAQ:HOOD), a popular platform among younger users, have declined by over a third from their 2021 peak. And figures from crypto trading firm Coinbase (NASDAQ:COIN) have shown an even greater decline in user engagement.

But trading patterns are still moving in the wrong direction. According to data from Refinitiv, the average holding period of stocks has now shrunk from 8 years in the 1960s to less than six months. Popular Reddit forum r/WallStreetBets now hosts almost 13.5 million members, up from 11.5 million a year ago. And options trading on popular retail names like the Invesco QQQ Trust (NASDAQ:QQQ) continues to climb. 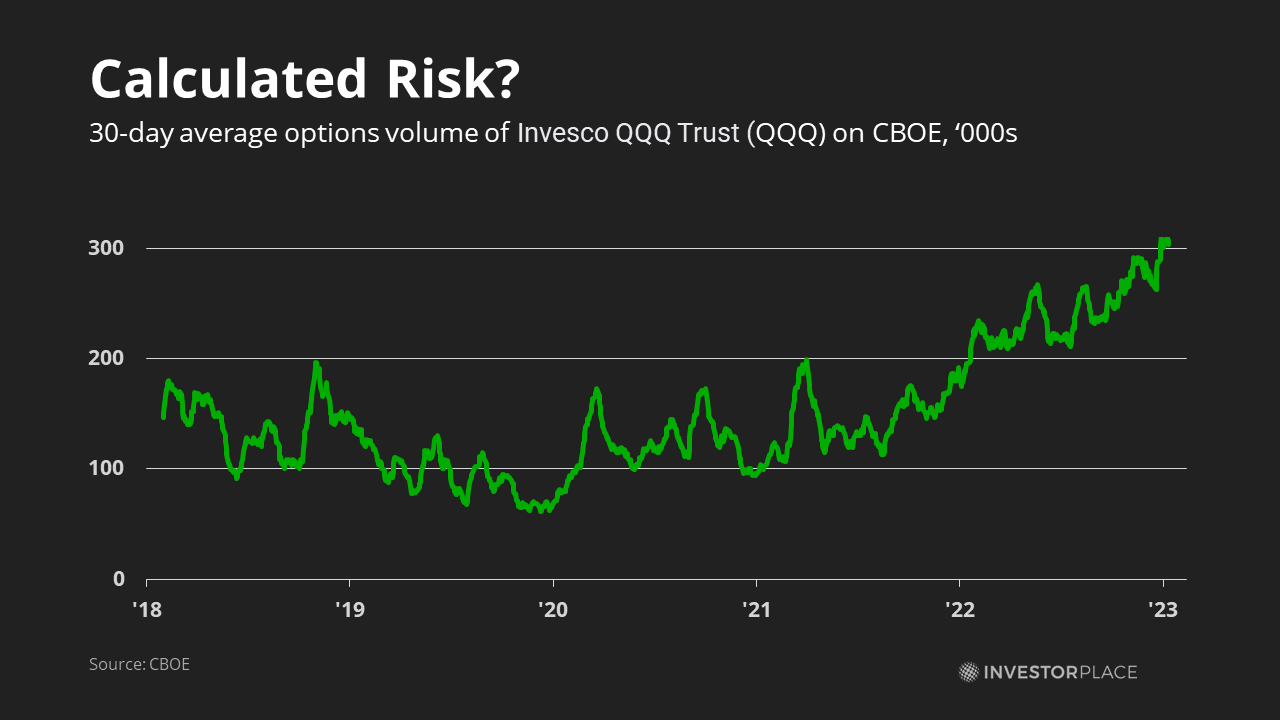 That suggests that the meme frenzy won’t disappear anytime soon.

In the early 2000s, investors learned to stay away from dot-com companies without strong business models. Even Amazon (NASDAQ:AMZN) would take over a decade to regain its dot-com highs. But with social media hype dominating many stocks today, the same won’t be true this time around.

On the date of publication, Tom Yeung did not hold (either directly or indirectly) any positions in the securities mentioned in this article. The opinions expressed in this article are those of the writer, subject to the InvestorPlace.com Publishing Guidelines.

Tom Yeung is a market analyst and portfolio manager of the Omnia Portfolio, the highest-tier subscription at InvestorPlace. He is the former editor of Tom Yeung’s Profit & Protection, a free e-letter about investing to profit in good times and protecting gains during the bad.