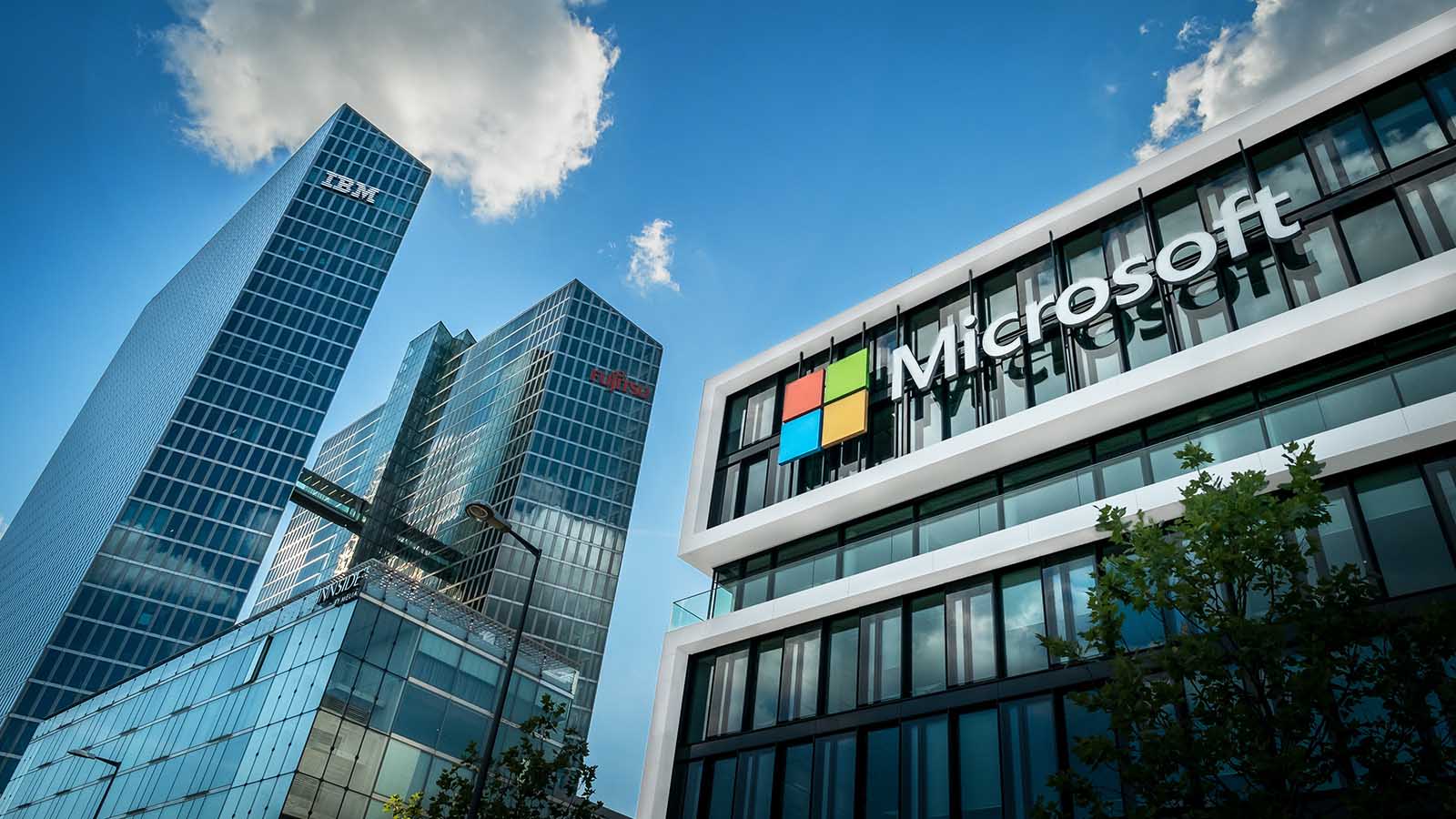 Microsoft (NASDAQ:MSFT) is up more than 13% year-to-date as of May 26, and up over 37% in the past year. This is despite its huge market capitalization topping $1.89 trillion. My prediction is that MSFT stock is nowhere near its peak, despite its massive market valuation.

Source: The Art of Pics / Shutterstock.com

I project that Microsoft will hit $383 per share sometime over the next year, or a gain of more than 52%.

This is based on the company’s growth as seen from its latest fiscal third-quarter earnings release. I will show you how I came up with this prediction for MSFT stock in this article.

As Reuters pointed out, much of this was from grabbing market share in the booming market for cloud computing. In addition, earnings were driven by its Teams collaboration products and its LinkedIn social network site.

The net result is that Microsoft produced $17.09 billion in quarterly free cash flow (FCF). This can be seen in the Seeking Alpha cash flow results page as well as the company’s cash flow statements at the end of the press release. For example, Q1 2021 cash flow from operations (CFFO) was $22.179 billion, less capex spending of $5.089 billion), resulting in $17.09 billion in FCF.

This is all the more significant as Microsoft did not crimp on capex spending. It rose from $3.8 billion to $5.1 billion, or 34.4% more a year later.

In addition, the FCF during the last 12 months (LTM) was $53.789 billion, as seen in the very useful Seeking Alpha LTM page. This, again, is seen by subtracting the LTM $18.9 billion in capex spending from $72.7 billion in CFFO.

But going forward, Microsoft can expect to make a run rate of $17.09 billion in quarterly FCF. That works out to $68.36 billion annually. But this will be 27% higher than its first quarter LTM FCF of $53.789 billion.

In other words, the company’s inherent growth will power the company’s FCF higher. This has huge ramifications for its expected value.

What MSFT Stock Is Worth

Right now, Microsoft has an FCF yield of 2.846%. This is calculated by dividing its historical LTM FCF of $53.789 billion by its market value of $1.89 trillion.

But we need to make one more adjustment.

Now when we divide $82 billion by 2.846%, the new expected market value is $2.881 trillion. Wow! That assumes that MSFT stock will climb $1 trillion in market value from its $1.89 trillion market cap today. This represents a spike in MSFT stock of 52.4%.

Therefore, expect to see Microsoft stock at $383 per share some time over the next year or so. That is 52.4% higher than today. This assumes its cloud-based growth continues apace. This represents a superior ROI for most investors.

On the date of publication, Mark R. Hake did not hold a long or short position in any of the securities in this article. The opinions expressed in this article are those of the writer, subject to the InvestorPlace.com Publishing Guidelines.

Mark Hake writes about personal finance on mrhake.medium.com and runs the Total Yield Value Guide which you can review here.

Top Stock Picks for Week of March 21, 2022
7 Stocks to Sell Before They Implode
Defying forecasts, crude oil prices have wiped out most of this year’s gains and could head lower
Stocks making the biggest moves in the premarket: Walt Disney, Carvana, Coinbase and more
BTC105: Bitcoin, Not Crypto w/ Cory Klippsten