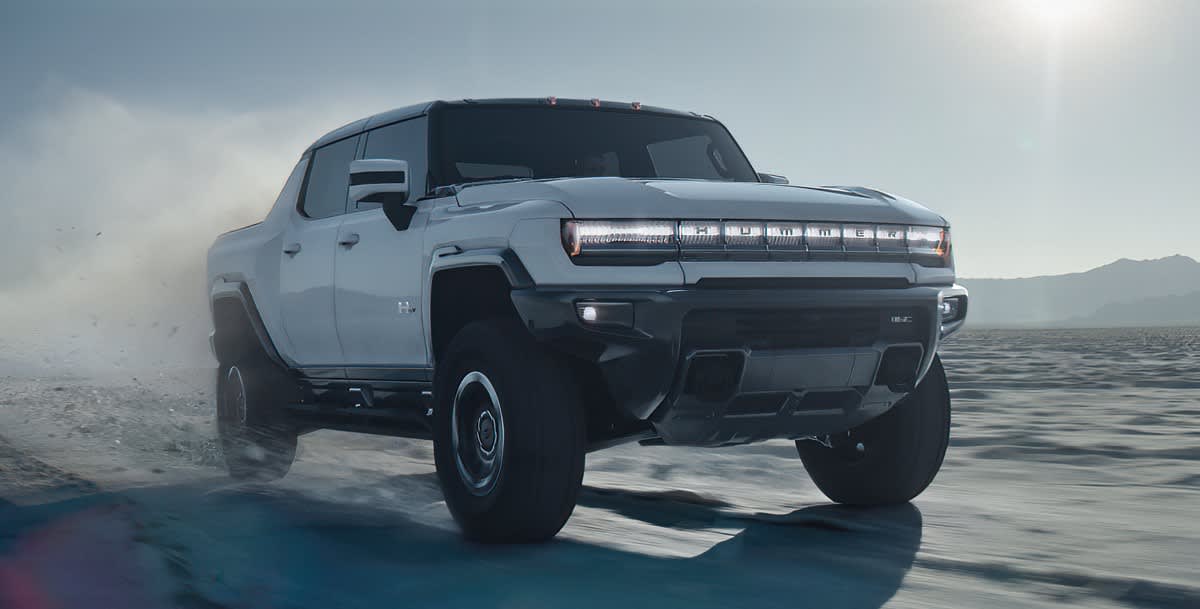 CNBC’s Jim Cramer said Wednesday he trimmed some of his ether holdings after the world’s second-largest cryptocurrency by market value notched a series of record highs.

“I sold half my Ethereum yesterday … and I put some money down to own a Hummer,” Cramer said on “Squawk on the Street,” referring to the upcoming all-electric vehicle from General Motors, which comes as a pick-up available in the fall and a SUV in early 2023. Both start at more than $100,000.

“Why not buy a car” with my ether, the “Mad Money” host quipped. Asked about the magnitude of his crypto exposure CNBC’s David Faber, Cramer said he owned “enough to do the job.”

Cramer said Tuesday on CNBC that he owned “a lot” of ether, which is the digital currency that runs on the Ethereum blockchain. He said he initially bought ether in March so he could participate in an auction for nonfungible tokens, or NFTs, put up for sale by Time magazine.

Ether traded around $1,900 per token by the end of March, rallying higher throughout April and into May. On Tuesday, the cryptocurrency broke above $3,500 apiece. Ether, which ended 2020 at around $740, was trading below $3,400 on Wednesday morning, putting its year-to-date gain above 350%.

Cramer’s decision to offload some of his ether holdings comes after he said in a video Monday for his financial news website The Street that he was “not selling it.”

The “Mad Money” host often stresses to viewers the need to be disciplined about taking profits when they rack up major paper profits in stocks. Investors have not made money until “the money leaves the stock market and gets into your bank account,” he said on CNBC last year.

Seemingly, Cramer took his own advice this week on ether and last month bitcoin, selling some of his holdings of the world’s biggest cryptocurrency to pay off a home mortgage.

Cramer has also recently become more bullish on crypto, believing investors should hold some bitcoin as one alternative to a cash position.

He’s also spoken favorably about Coinbase, one of the world’s largest cryptocurrency exchanges, which went public in a direct listing last month. Coinbase hit an all-time high of $429 per share during its first day of trading. Since then it has dropped, trading 11% above its reference price of $250.

This article was originally published by Cnbc.com. Read the original article here.