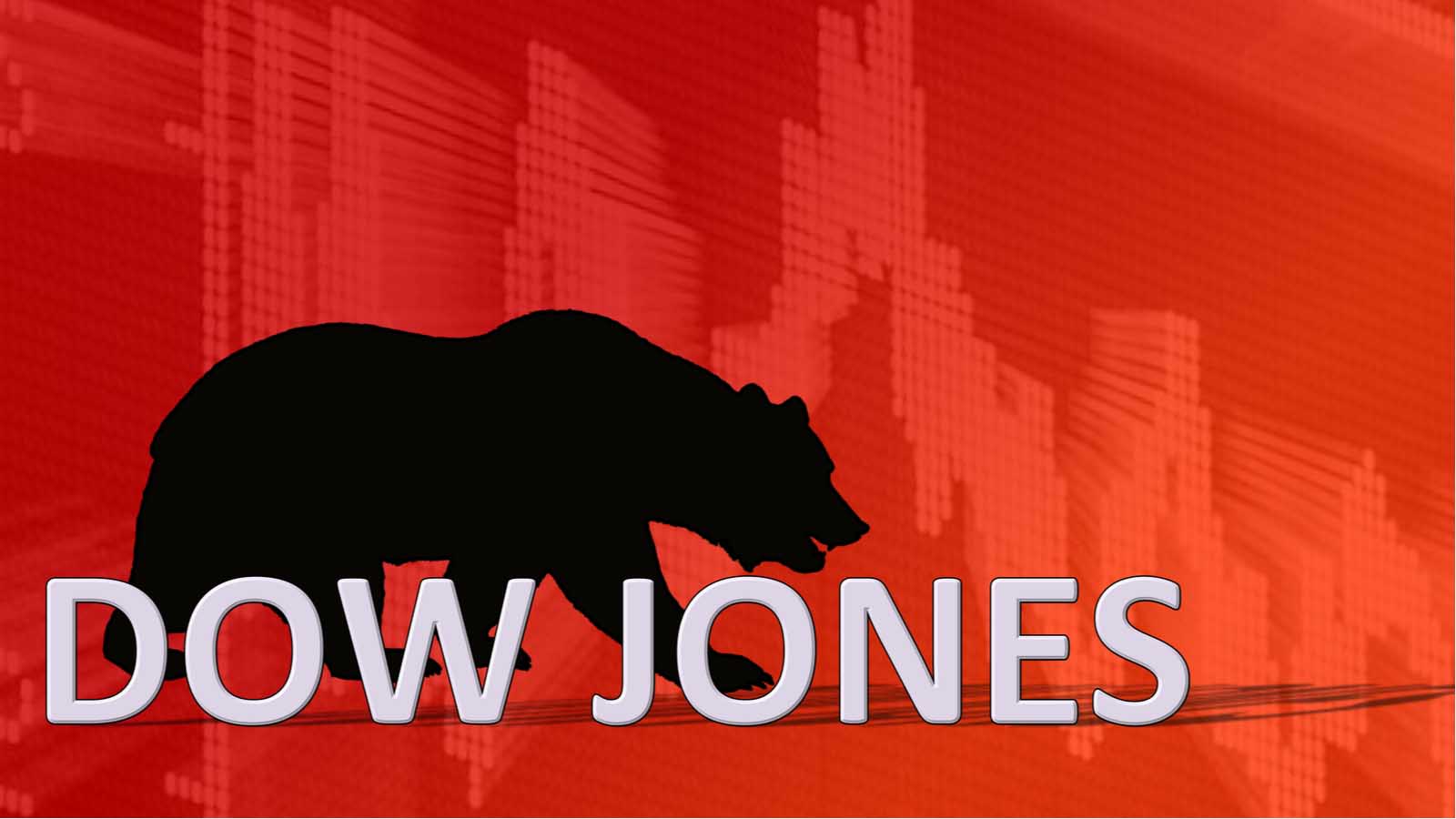 In the dumpster fire that is the U.S. stock market in 2022, the Dow Jones Industrial Average is the only one of the major indices that is not currently in a bear market. Year to date, the blue-chip index is down around 10% compared to a 21% decline in the S&P 500 and a 33% drop in the Nasdaq. The Dow’s outperformance can be attributed to the fact that the index is comprised of established large-cap stocks that generally have rock-solid financials and are held by long-term investors. However, readers should take note of the word “generally,” because there are certainly a few Dow stocks to avoid.

As of today’s close, only 10 of the Dow 30 stocks are in the black for the year. Another 10 have performed better than or roughly on par with the broader-market S&P 500 index. And then there are the last 10, which are down significantly more, falling between 28% and 45% on a year-to-date basis.

Some of these poor performers have deep-rooted problems they are unlikely to overcome in the near term, meaning their share prices could sink further in the coming months. Below you will find three Dow stocks to avoid.

Semiconductor manufacturer Intel (NASDAQ:INTC) is at the bottom of the Dow 30 barrel in terms of its performance this year, falling 45%. But its underperformance stretches far beyond the current bear market. Over the past five years, INTC stock has declined around 38%, compared with a 38% gain for the Dow. What’s more, with shares around $28, they trade at the same level today that they did 20 years ago.

While many see INTC stock as a value trap, a few bullish analysts point to the fact that Intel remains one of the world’s biggest and most important semiconductor manufacturers. They claim that the current downturn is due to the cyclical nature of the chip sector and note that Intel is in the midst of a multi-year turnaround strategy that’s being driven by CEO Pat Gelsinger. That turnaround effort involves Intel spending more than $100 billion over the next five years to bolster its semiconductor chip manufacturing in the U.S. and Europe.

The company just shelled out $20 billion on two new plants in Ohio that will reportedly make advanced microchips, the first step in developing a “mega-site” in the Buckeye state that could accommodate eight chip factories. According to Gelsinger, it’s only a matter of time before Intel’s fortunes turn around. But given the stock’s track record, investors may not want to wait it out.

Next up on our list of Dow stocks to avoid is another technology company and the seventh worst-performing component of the blue-chip index, Cisco Systems (NASDAQ:CSCO). Shares are down around 30% year to date.

The company, which has been in business since 1984, saw its stock peak at around $80 a share in early 2000 just before the dot-com bubble burst. In the ensuing 22 years, the stock has slid 45% to trade around $44 a share. CSCO is up 31% over the past five years; however, the Dow has advanced 38% during that time.

Cisco’s underperformance likely stems from the fact that many of its applications are for technologies that have gotten long in the tooth, such as domain security and video conferencing. As the tech landscape grows increasingly competitive, Cisco seems to be falling behind.

To its credit, the company is working to reorient its business into newer, cutting-edge technologies such as the Internet of Things. However, many on Wall Street feel that it is a case of too little, too late. It’s time to sell CSCO stock. 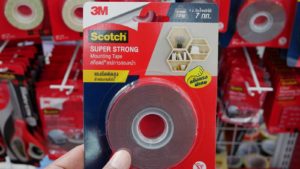 Speaking of antiquated companies, how about 3M (NYSE:MMM). The company, which has been around since 1902 and is best known for making Post-it Notes, is a long way from the bleeding edge. While 3M produces more than 60,000 products, most of them are centered around adhesives, laminates and paint. The company’s newest area of operation is healthcare, where it makes various dental and orthodontic products, but it doesn’t seem to be helping the stock capture investor interest.

Over the past five years, MMM stock has fallen 45%, including a 30% decline this year. The company’s shares are changing hands at just under $125 today, about the same level they were at nearly a decade ago. Even a dividend yield of nearly 5% hasn’t been enough to convince investors to hold the shares long-term.

While the company remains one of the biggest corporate entities in America with $35 billion in annual revenue and 95,000 employees, its business can best be described as stagnant. That’s better than the stock price, which is in a steady freefall and providing little value to investors.

On the date of publication, Joel Baglole held a long position in AAPL. The opinions expressed in this article are those of the writer, subject to the InvestorPlace.com Publishing Guidelines.

Is Alibaba Crazy for Buying into Groupon?
Carl Icahn Is Betting Against GME Stock. Why You Should Too.
3 Fintech Stocks to Sell Amid This Market Turmoil
Is GOOG Stock About to Turn a Corner? Not So Fast
No, the Meta Materials Spin-Off Is NOT a Reason to Buy MMAT Stock.