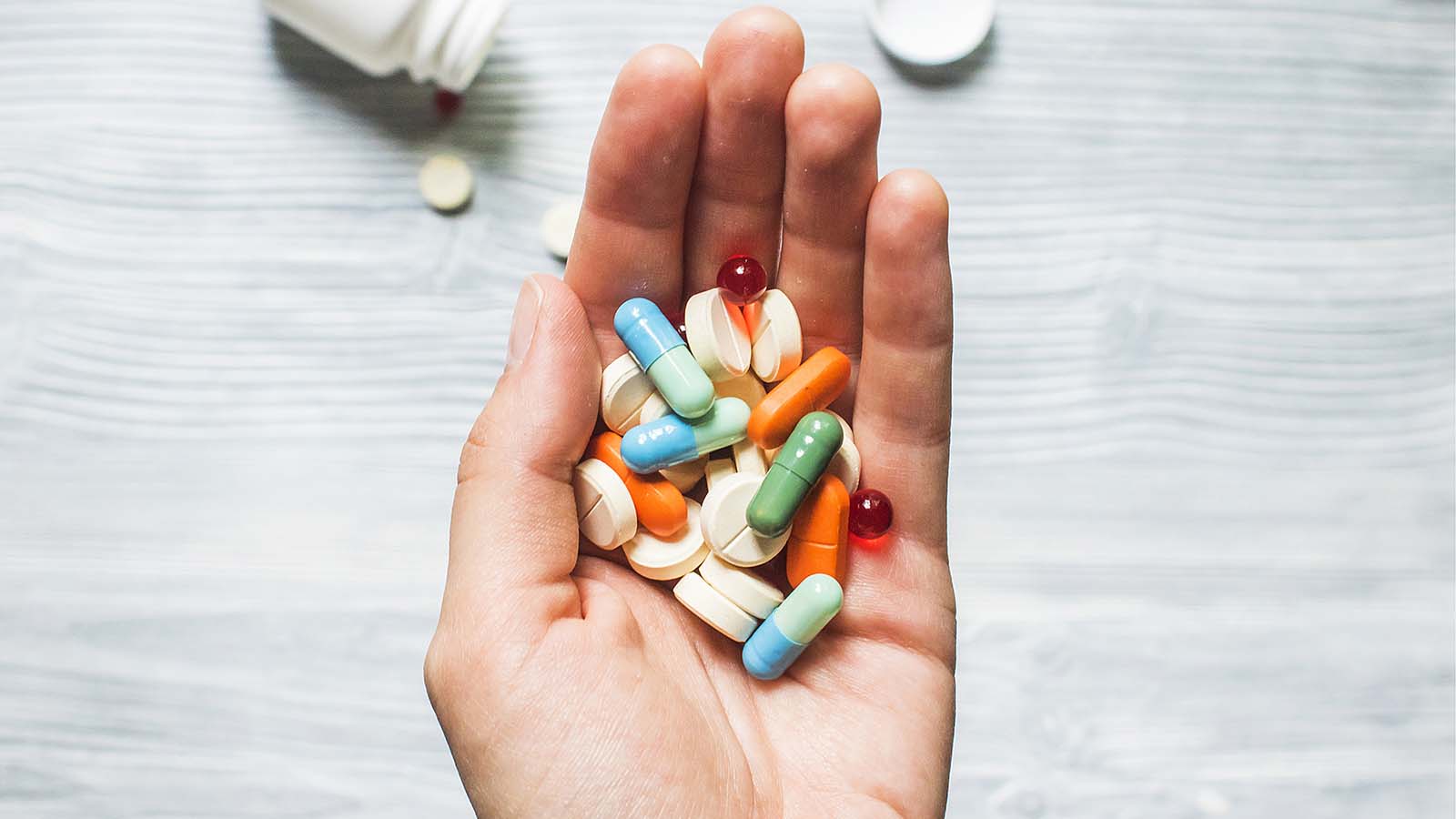 Based in New York, Mind Medicine (NASDAQ:MNMD) is a psychedelic-medicine developer that’s sometimes informally known as MindMed. Before investing in this company, it’s important to know that MNMD stock was previously out of compliance with the Nasdaq exchange’s listing requirements. This is a problem that could happen again in the near future.

Moreover, Mind Medicine is planning to sell millions of its common shares. Suffice it to say, not everyone is happy about that.

Practically everything about Mind Medicine is controversial, to be honest. The company develops medical and/or mental health treatments based on psychedelic medicine. This may involve administering LSD and/or psilocybin (psychedelic mushrooms) in a therapeutic, supervised setting.

Ask yourself: Do I really want to bet my hard-earned capital on a drug that’s not currently approved on a federal level for mass consumption? Besides, as we’re about to find out, there are other problems that Mind Medicine and its investors will have to contend with.

A Hollow Victory for MNMD Stock

For an uncomfortably long time in 2019, MNMD stock traded below $1 per share. That’s bad news because the Nasdaq exchange has been known to sometimes delist stocks that trade below $1 for a prolonged period of time.

What saved Mind Medicine from being delisted? Most likely, it was meme-stock mania that boosted the MNMD stock price for a little while. In addition, the company enacted a 1-for-15 reverse stock split on Aug. 26. Consequently, Mind Medicine managed to regain compliance with the Nasdaq exchange’s minimum $1 share-price requirement.

It probably wasn’t a financial achievement, as Mind Medicine’s most recently submitted Form 10-Q shows that the company is having problems in that area.

Specifically, during 2022’s second quarter, Mind Medicine’s position of cash and cash equivalents dwindled on a year-over-year basis. Also, the company posted a net earnings loss and acknowledged that Mind Medicine hasn’t “earned any revenue or reached successful commercialization of our products.”

However, this is a hollow and probably temporary victory. The Mind Medicine share price has fallen from $22 (split-adjusted) at the beginning of 2022 to just $3 recently. Hence, sub-$1 prices and another delisting threat could happen soon.

Huge Share Sale Arouses the Ire of an Activist Investor

This development prompted a mind-altering 51% selloff in MNMD stock. Of course, this happened because the current Mind Medicine shareholders were unhappy about the prospect of share dilution.

Here’s where it starts to sound threatening. Evidently, FCM asserts that Mind Medicine’s management has “destroyed shareholder value.” So, FCM is calling for Mind Medicine’s board to “immediately terminate the offering,” and is pledging to “take action to hold the Board accountable.”

Now, FCM is starting to sound like an activist investor that could enforce sweeping changes at Mind Medicine. In this vein, FCM Chief Executive Manager Jake Freeman declared that his firm is “committed to taking whatever actions are necessary to protect the interest of shareholders, and we look forward to engaging in a zealous proxy campaign.”

What You Can Do Now

Clearly, there’s a lot going on with Mind Medicine. However, recent developments don’t bode well for the company. A planned sale of common shares and warrants raises dilution concerns. Then, Mind Medicine’s investors have to worry about unexpected changes as FCM MM Holdings warns of a “zealous proxy campaign.”

On top of all that, MNMD stock might fall back below $1. This event, if it happens, could trigger another delisting warning from the Nasdaq exchange.

Thus, it’s just one potential problem after another for Mind Medicine. Why invest in the company and expose yourself to these issues? There’s no convincing reason to do so. The conclusion is crystal-clear: Even if you believe in psychedelic medicine in general, you can still resist the temptation to hold shares of Mind Medicine.

Top Stock Picks for Week of March 21, 2022
7 Tech Stocks That Could Make Huge Moves in December
3 Fintech Stocks to Sell Amid This Market Turmoil
3 Chinese Stocks to Buy When Others Are Very Fearful
7 Growth Stocks to Take Seriously in 2023